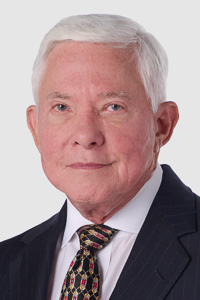 With over 40 years of experience, Ben’s practice is primarily commercial transactions and litigation in the construction industry and bankruptcy.