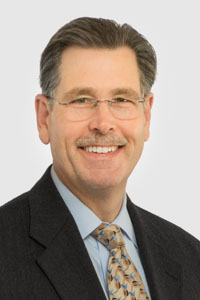 Rick is a Director in charge of the Firm’s San Antonio, Texas office and is a Past Chair of the Construction Law Section of the Texas State Bar (2001 to 2002).  He is board certified in Construction Law by the Texas Board of Legal Specialization and holds Martindale Hubble’s highest peer review rating of “Preeminent AV” and Martindale Hubble’s designation as a Top-Rated Lawyer in Construction. Rick has been consistently selected to the Texas Super Lawyers list by his peers since 2012 (Thomson Reuters).  Rick has also been continuously recognized by The Best Lawyers in America® in the area of Construction Law since 2010 and was also named 2020 “Lawyer of the Year” in San Antonio in the area of construction law (Woodward White, Inc.). Rick has been recognized in the Chambers USA legal guide as a leader in the field of Construction – Texas law by Chambers & Partners since 2018.  In 2020, Rick was named one of “San Antonio’s Top Attorneys,” as selected by his peers and published by San Antonio Magazine.  Under his leadership, the San Antonio office of Coats Rose has been named to the Best Law Firms 2020 list as a top Tier I law firm for Construction Law in the San Antonio Metropolitan area by U.S. News & World Report. Rick is a Construction Lawyers Society of America Charter Fellow.  Rick has served as an Arbitrator on the American Arbitration Association’s Construction Arbitration Panel of Neutrals since 2009.  He is licensed to practice in all Texas State Courts and in the Western Federal District Court, the Fifth and Eleventh Federal Circuit Courts of Appeals, and the United States Supreme Court.

Rick has significant experience in the drafting and negotiating of all types of engineering, procurement and construction contracts for major projects.  Prior to joining the Firm, he served as Assistant General Counsel to a large privately owned construction firm.  He taught Construction Law as a Senior Lecturer/Adjunct Professor at The University of Texas at San Antonio, College of Architecture, Construction and Planning, for the first six years of its Construction Management Degree Program, helping UTSA obtain the American Council for Construction Education’s accreditation of the Program in 2014. Rick also has extensive experience in developing strategies for and managing complex construction disputes. Through his work with the Texas State Bar Construction Law Section, Rick has established relationships with numerous, highly competent construction litigators, arbitrators and expert witnesses across the country.

Please refer to the list of Rick’s accomplishments below for more information. 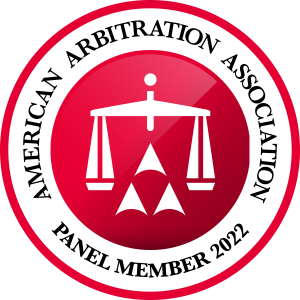 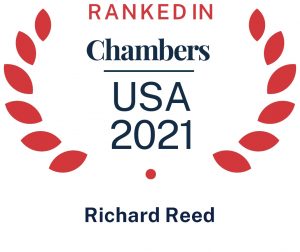 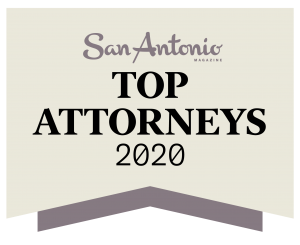 Consequential Damages –Waiving Them May be of No Consequence

Walking the High Wire While Juggling

The Ultimate Survival Strategy: The Limitation Of Liability Clause