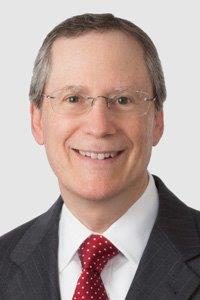 Coats Rose director, Michael Saks, served as legal counsel on behalf of the owner of the Lakeside Plaza Campus, in the negotiation of new leases for the two building office complex located near the intersection of US Highway 75 and Campbell Road in Richardson, Texas.
The tenants include Frontier Communications, which leased approximately 192,000 square feet of space in the building located at the Lakeside Campus Tower, 2221 Lakeside Blvd., and RealPage, which will occupy approximately 400,000 square feet of office space in the building located at Lakeside Campus, 2201 Lakeside Blvd. Frontier Communications moved into the complex in late 2015 and RealPage is slated to occupy their space in the fall of 2016.
See the list of DFW’s biggest lease transactions in 2015 as featured in Bisnow.