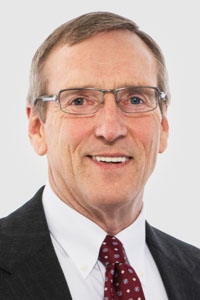 Barry is a Director in the Construction and Surety section of Coats Rose in the Houston office. Barry’s practice includes representation of owners, sureties, general contractors and subcontractors in construction litigation, arbitration, construction arbitration, document preparation, investigation and administration of construction contracts and contract defaults, as well as general commercial litigation. Barry has been involved in the mediation, arbitration and trial of numerous matters involving both private and governmental entities. Barry also maintains a general Family Law practice in the Courts of Harris, Galveston, Fort Bend and Montgomery Counties.

For ten years prior to practicing law, Barry was the Vice President and General Manager of three industrial construction firms involved in the Gulf Coast petrochemical industry, with projects ranging from painting, lead and asbestos abatement, insulation and tank repair.

Barry has received an “AV” Peer Review rating by Martindale-Hubbell and has been included in The Best Lawyers in America© list in 2008-2022 in the area of construction law (Woodward White, Inc.) and has been selected to the Texas Super Lawyers list in the area of construction litigation for the years 2007-2012 and 2014-2021 (Thomson Reuters). Barry served on the Texas Bar Construction Law faculty for 2009 through 2011 and has presented seminars at the annual Texas Construction Law Conference, National Association of Credit Managers, American General Contractors Association, Associated Builders and Contractors, and other client groups with topics ranging from delay claims, lien laws, suretyship to insurance issues. 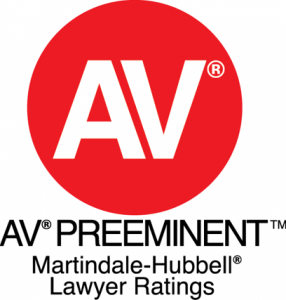