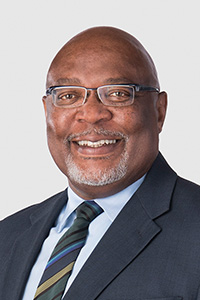 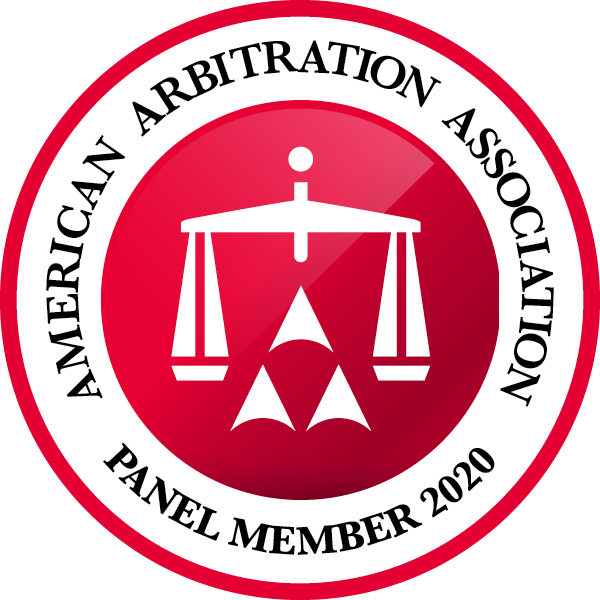 Judge Jefferson is Of Counsel with Coats Rose and a retired State District Judge (215th District Court of Harris County, Texas). He has over 30 years of litigation experience, beginning as an in-house counsel for Liberty Mutual Insurance Company. He has been a certified mediator since 1997, and an American Arbitration Association approved arbitrator since 2006. The Judge currently holds an AV Peer Review rating from Martindale-Hubbell. This is the his second tenure with Coats Rose, having been a litigation associate and Director from 1988, until his appointment to the bench by then Governor George W. Bush in 1995.

The Judge has represented clients in the litigation of personal injury, commercial, class action, environmental, employment and election cases. He has also served as an expert witness in state and federal courts on judicial issues, reasonableness of verdicts, and attorney fees in personal injury, commercial, construction, insurance and mass tort cases.

The Judge’s experience in Transportation, Public Finance and Governmental Affairs arises from his appointment by the Mayor of Houston to the Metropolitan Transit Authority of Harris County (METRO) Board of Directors and his supervision as Chair of the Finance/Audit Committee of over $900 million METRO bond issues over his five-year tenure and management of METRO’s annual Contractual Obligation bonds for bus purchases of $50-100 million annually.

The Judge also served as a member of former Mayor Annise Parker’s transition team on the Committee that conducted interviews and recommended appointment of the Presiding Judge of the City of Houston Municipal Courts.