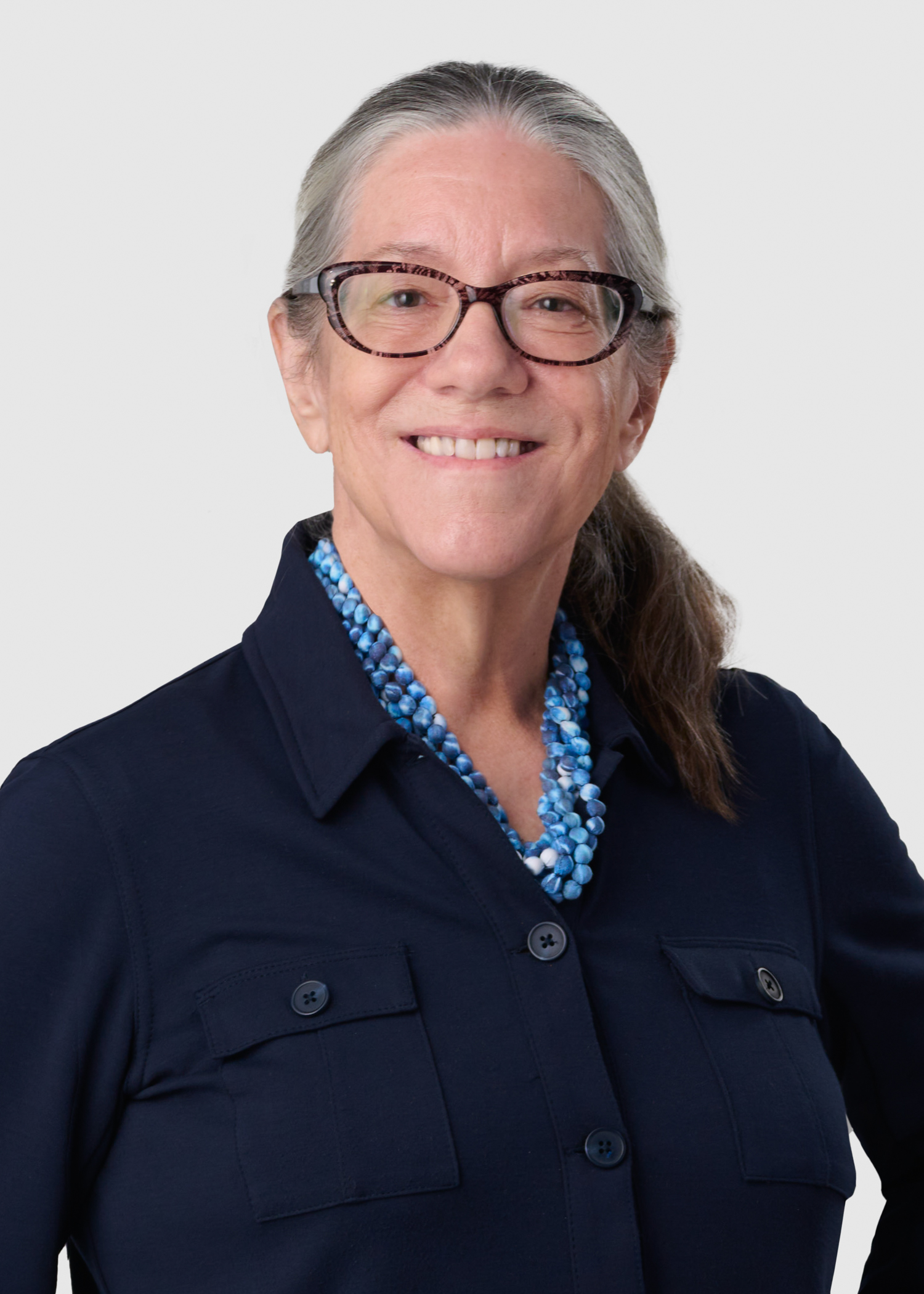 Tamea joined Coats Rose in 1999, where she is Of Counsel in the Affordable Housing and Community Development section. She has been Board Certified in Commercial Real Estate Law by the Texas Board of Legal Specialization since 1989.  Tamea specializes in the representation of public housing authorities and developers (both for-profit and non-profit) who are engaged in development of affordable housing. Her experience includes transactions financed with low income housing tax credits, HOPE VI and other federal financing, private activity bonds and 501 (c)(3) bond issuances.

Tamea initially entered private practice with the firm of Hirsch & Westheimer, P.C., where she focused primarily in real estate and estate planning, and ultimately became a Shareholder and Principal with that firm. In 1991 Tamea entered the governmental arena when she joined the FDIC as a Senior Attorney, handling commercial lending issues arising from bank closures. From 1994-99 she served as a Senior Assistant City Attorney for the City of Houston and represented the City in a wide variety of real estate transactions, focusing primarily on major acquisitions and sales.