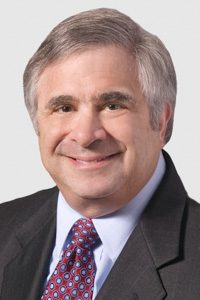 The  U.S. Department of Commerce Bureau of Economic Analysis (“BEA”) conducts surveys to gather economic statistics related, among other things, to foreign direct investment in the United States.

Pursuant to the International Investment and Trade in Services Act ( the “Act”),  the BEA conducts, among other things, five-year benchmark surveys with respect to foreign direct investments in the United States.